M-1 Global
Опубликовано: 12 сен 2021
Alexander Shlemenko against Artur Huseynov! The fight has already been announced by Khabib Nurmagomedov.
Who will win? Storm or Tornado? Leave your forecast in the comments, and we decided to once again remind our viewers about this bright fighter.
On our channel, you could see how Arthur, in his first appearance in the United States in 2011, conquered viewers and specialists with a brutal knockout, in which he sent the American fighter Tyson Jeffries. A few months later, in October of the same year, Arthur again went to the American continent to take part in the M-1 Challenge 27 tournament, where he was to face another local fighter.
Eddie Arizmendi, nicknamed Crazy Face, had by that time an impressive record of 15 wins in 18 fights, a winning streak of 9 fights in a row and, like Arthur, did not like to bring matters to a decision of the judges, allowing this to happen only twice in his entire career. In his last fight, he knocked out tough fighter Jason Norwood and was confident that he could deal with the formidable Russian rival. 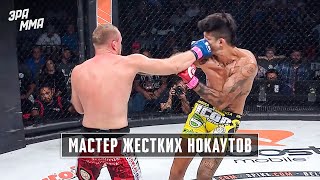 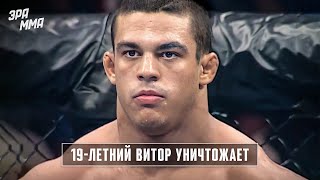 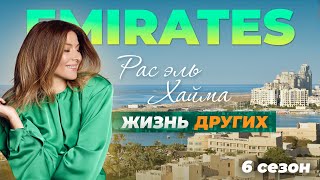 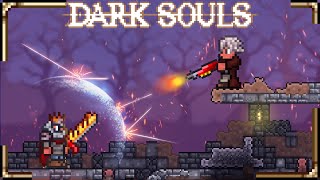 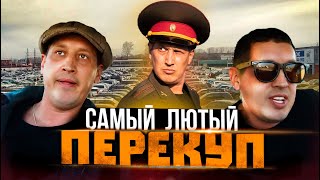