This knockout went down in history! Amar Suloev brutal knocked out the giant!

M-1 Global
Опубликовано: 14 сен 2021
Amar Suloev ... A man of tragic fate and a fighter of incredible talent. Along with the Emelianenko brothers, Roman Zentsov, Andrey Semenov and Ibragim Magomedov, he was a superstar in the early 2000s. A striker of incredible power, perfectly trained in the fight. He traveled to Brazil and beat local stars in their own field. He became the Valetudo champion in fights that seemed to have no rules at all. He was the first to make the same painful hold that, 17 years later, Zabit Magomedsharipov will delight the entire fighting world.Amar fought on an equal footing in the UFC with top-tier Chuck Lidell, played in Pride and it seemed that never in his career there were any non-spectacular fights. He was a real warrior who knew no fear and was loved by the audience.
Today we will see one of the most famous knockouts in his performance, which will then repeatedly enter into a variety of highlights. It happened on April 27, 2001 at the very first legendary tournament from the M-1 series Russia against the whole world.
Amar's rival was a really cool fighter. Pedro Otavio Caesar was an active special forces soldier, champion of several Valletudo tournaments and had impressive dimensions, being taller than Amar by a head and heavier by ten kilograms. It is not the first time he came to Russia and our fans will remember him for his performances at the M-1 World Championship a year earlier. There, the Brazilian showed a real show, managing to troll his opponent and blow kisses to the audience right during the fight. And that was many years before such behavior became a trend and then the Brazilian was well remembered and everyone was waiting for this battle. 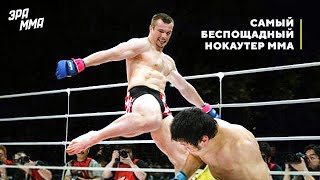 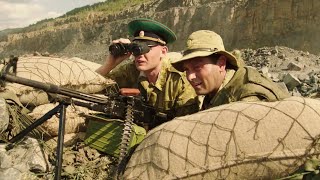 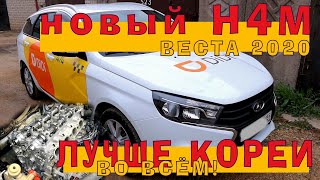 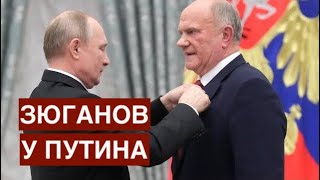 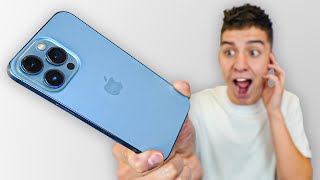